Why is Urban Farming Important 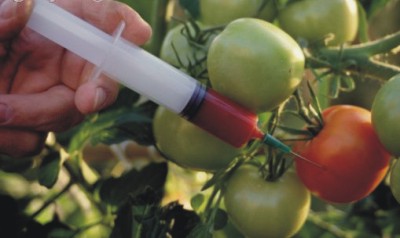 Couple of years ago, a video surfaced on the internet where a farmer revealed the actual procedure behind the seemingly ‘fresh’ looking vegetables that you end up paying. “We pick the vegetables from our farms and put them in a tank. Then we apply colour and send them off to market,” said he. Not only that, he admitted putting silicone spray on to them for extra shine.

If this makes you shudder in concern, wait, there is more. Most of these vegetables are laden with harmful pesticides and are, sometimes, injected with chemicals for an increased production. It should come as no surprise then that India uses nearly 90,000 tonnes of pesticides every year, making it the largest producer and one of the largest users in the world. 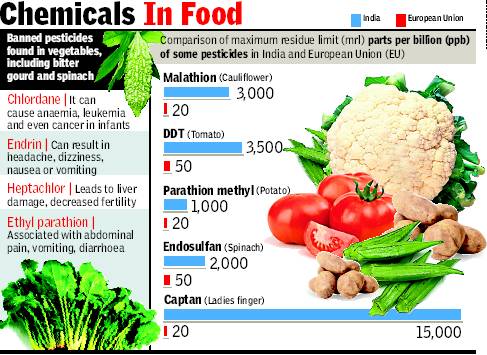 These disturbing facts point to a reality where we have got disconnected from the food we eat. This is resulting in a number of health hazards. Research studies have found higher instances of brain cancer, leukemia and birth defects in children with early exposure to pesticides, according to National Resources Defense Council. A study conducted by the Harvard School of Public Health in Boston, discovered a 70% increase in the risk of developing Parkinson's disease for people exposed to even low levels of pesticides. WHO estimates over a million pesticide-poisoning cases and 20,000 deaths every year globally. 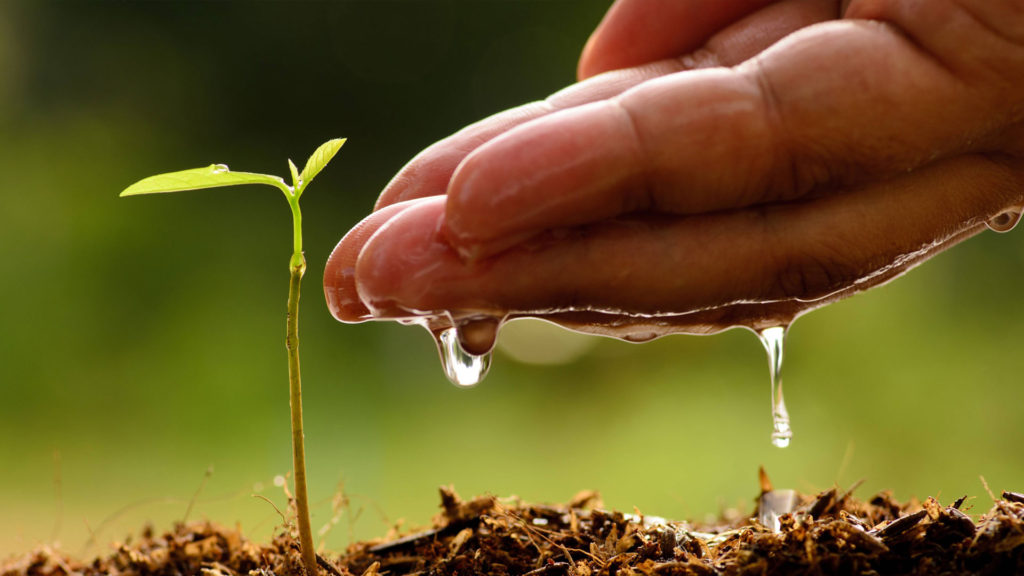 One way to fight this imminent problem could be through the practice of urban agriculture. Growing one’s own food in the city homes not only shields one from the chemical poison present in the market bought vegetables, but also inculcates a deeper connect with the food. The vegetables grown at home are healthier, tastier, loaded with antioxidants and is also good for nature. Sustainable agriculture practices in the city cuts down the usage of fossil fuel and adds to the oxygen in the city air.

Urban Farming is a growing practice in Indian cities such as Kolkata, Delhi, Bangalore, Mumbai and Hyderabad. With help from Urban Farming service providers like HariMitti, people are able to grow vegetables, herbs, fruits and spices in their terraces and enjoy their produce all year round. With the natural resources being constantly depleted, and the ecosystem getting unbalanced; practice like these are important as they empower individuals to step towards a better, green future.