Let a Little Green Into Your Life | HariMitti 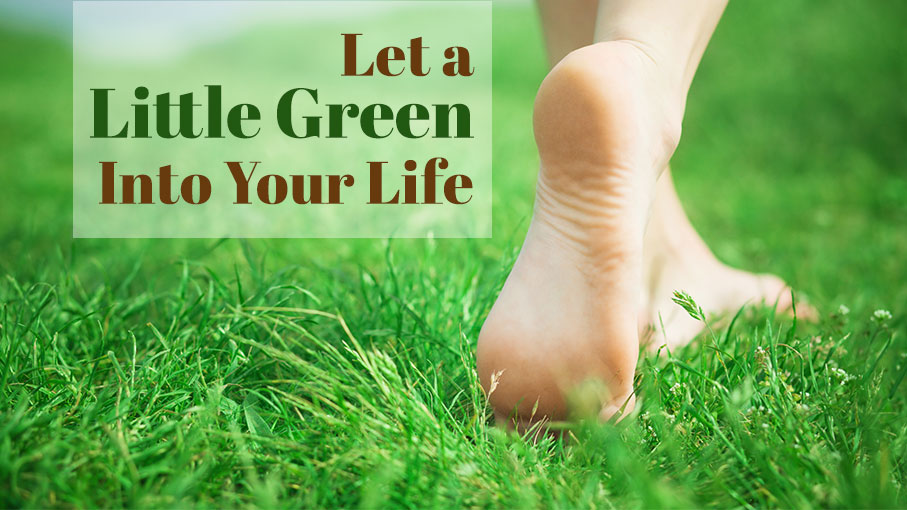 You might have noticed how a tiny house plant brightens the mood of the room, or how a walk in a park lifts a heavy heart and lessens stress. This everyday magic is Nature’s gift to us. However, this is one miracle which can be backed by scientific studies. Several studies have proved that nature does indeed have a calming and soothing effect on human psyche.

In a world where the concrete jungle is steadily replacing real ones and the sound of blaring car horns is increasingly more familiar than the song of a bird, time spent among nature is becoming more and more limited. According to a report published in 2014 from the United Nations, almost 54% of the global population lives in urban settings today. A certain disorder has already been identified as ‘Nature Deficit Disorder’. A large number of children and adults around the world are already affected by it. Apart from this, not spending enough time outdoors can cause attention deficiency disorders; desensitization and lack of Vitamin D. A large number of mental, physical and emotional problems we regularly struggle with have been attributed to our urban settings, by international studies.

Let’s take a look at the host of benefits we can enjoy by spending some brief moments surrounded by nature:

Less Discomfort: Spending some time among nature can actually lessen pain and discomfort, and no, we are not speaking metaphorically. Scientists have found that human beings are genetically programmed to find solace among water bodies, trees, and plants. You see, these are things which every human being is attracted to. This attraction eases away grief, pain, and discomfort to a certain degree. Experiments are ongoing in this specific area by placing plants and shrubs in sick rooms and hospitals and observing the subsequent effects on the ailing.
Improved Concentration: The digital media boom and our increasing dependence on social media often lead to information overload. This, in turn, can cause severe mental fatigue. Some time spent amidst nature on a regular basis can cause what the scientists call “attention restoration”. Learning abilities in both children and adults also show remarkable improvement with increasing outdoor exposure.
< Decreased Depression: Depression and anxiety are slowly assuming the proportions of a worldwide epidemic. It has been observed that spending as little as half an hour outside, every day, surrounded by greenery, can lessen the habit of constantly reflecting on negative thoughts and painful memories. This goes a long way in lessening the chances of depression.

However, green spaces as we have already pointed out, are becoming increasingly hard to come by. So growing your own garden becomes the only feasible way into nature. Organizations like HariMitti are helping more and more people build their own rooftop gardens. This is actually an excellent idea, as space is as rare as greenery these days. Create your own corner of serenity. Go on, live, breathe...let a little green magic transform your life.